How to celebrate Jewish American Heritage Month: 7+ easy ways you can show your support

The month of May has been recognized as Jewish American Heritage Month (JAHM) since 2006, following the passage of a legislative resolution by both the U.S. House and Senate. This holiday serves as an opportunity to promote diversity and acceptance by learning about and celebrating the immense impact of Jewish achievements in American cultural and civic life—despite prejudice and persecution against their community.

Keep reading to learn more about this national holiday and discover creative ways you can show your support for Jewish American Heritage Month. 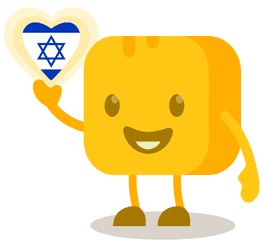 More than 120 organizations around the country are involved in Jewish American Heritage Month this year. The Weitzman National Museum of American Jewish History, a Smithsonian-affiliated museum in Philadelphia, leads this effort, and directors from several Jewish historical and cultural organizations make up the JAHM Coalition.

Root Source's mission is to empower Christians and Jews to engage with each other, which aligns with celebrating the diversity of the United States with a focus on Jews and Jewish culture—the stated theme of JAHM. The more people learn about each other, the more they will respect and like each other, and that is really the basis of the American Way. – Gidon Ariel, Executive Director of Root Source and Givebutter Fundraiser

Jewish American Heritage Month began after inspiring and successful celebrations for the 350th Anniversary of the first Jewish refugees, who arrived on American soil in 1654. Observed for an entire year—from September 2004 to September 2005—the commemoration included exhibits at the Library of Congress and the American Jewish Historical Society. The U.S. designated May as Jewish American Heritage Month the following year.

President George W. Bush recognized the month after resolutions introduced by Rep. Debbie Wasserman Schultz of Florida and the late Sen. Arlen Specter of Pennsylvania passed unanimously in the House and Senate. Proclaimed annually by every sitting President since, JAHM acknowledges, honors, and raises awareness of Jewish people's contributions to American culture.

JAHM is an opportunity for Jewish people to delve deeper into their resilient heritage and a chance for non-Jews to learn about their Jewish compatriots. It is a time to explore an area of cultural and religious diversity and actively combat racism and anti-Semitism. Regardless of background or religious beliefs, there are several relevant, creative ways to participate.

Here are a few meaningful ways you can celebrate and honor American Jewish heritage this May and beyond:

We process all donations through our PCI-compliant partner, Stripe. Stipe securely holds all funds until they're ready to be withdrawn via direct bank transfer. Givebutter never sees or saves donors' credit card information, and we take every measure to protect your personal information on our site.

We also regularly review all Givebutter campaigns with intense scrutiny to protect visitors from fraud, hate, discrimination, or other violations of our terms of service and privacy policy.

Don't hesitate to get in touch with our team at [email protected] if you believe someone is abusing our website.

Looking for a fundraiser you can trust? Check out these Givebutter Verified Fundraisers running campaigns in honor of Jewish Heritage Month. 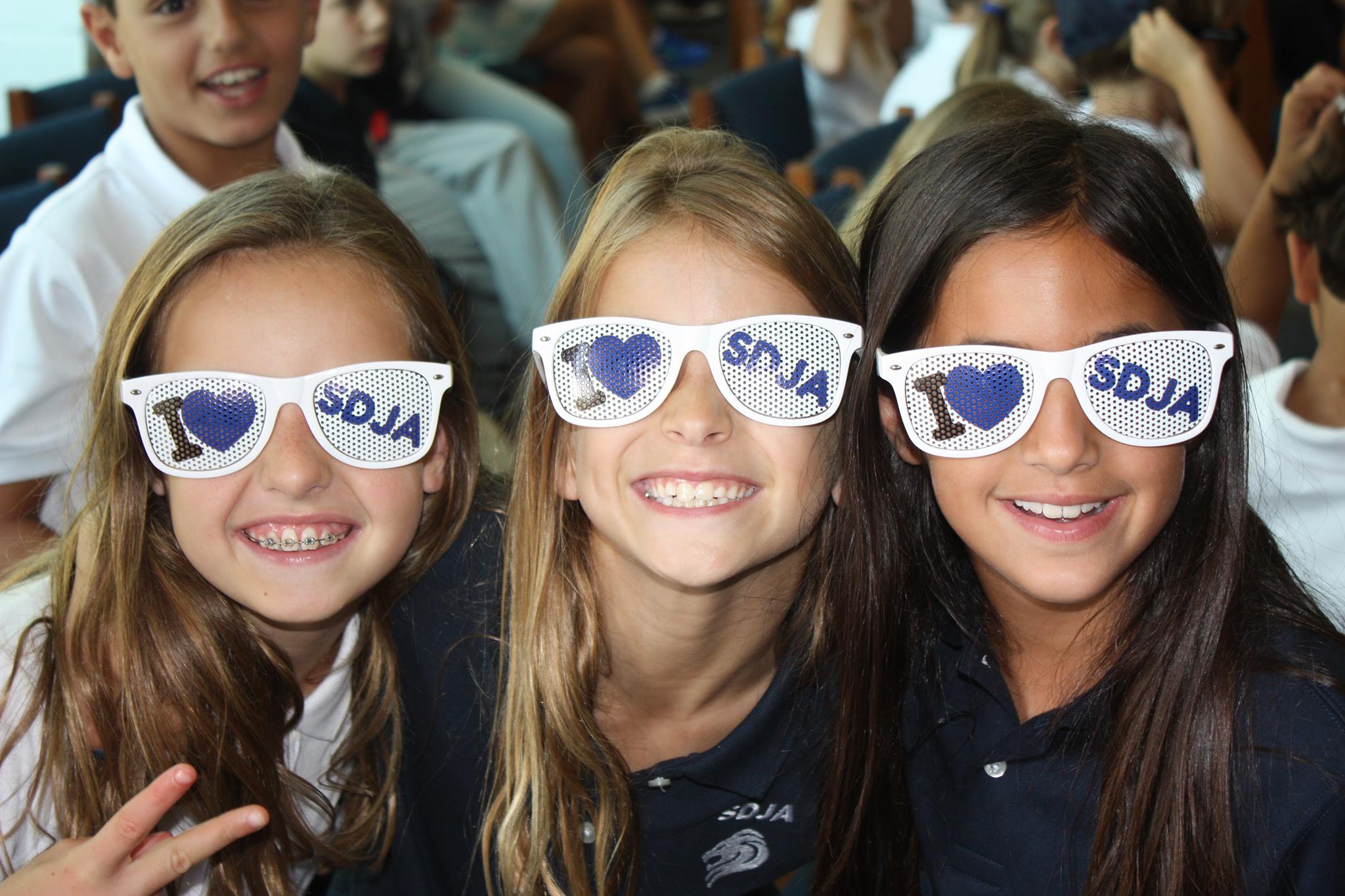 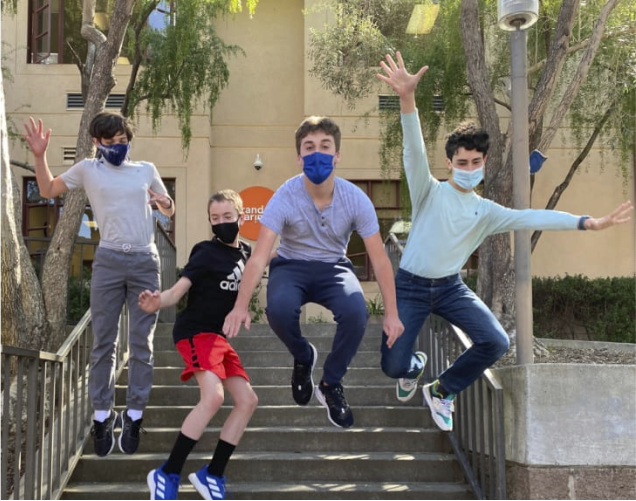 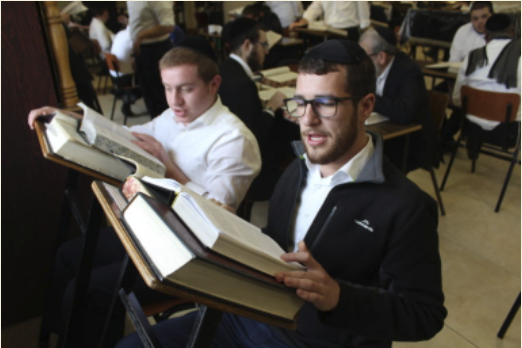 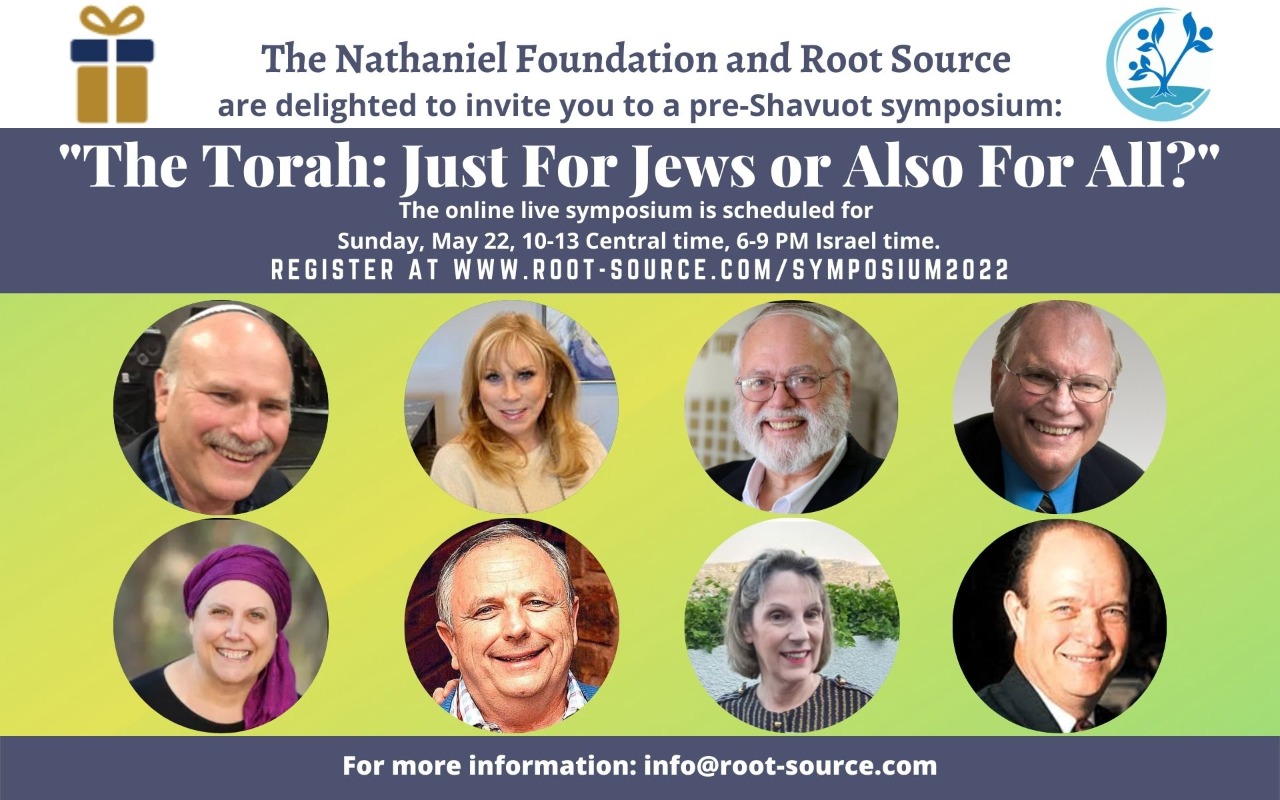 The Torah: Just For Jews or Also For All?

Join the Nathaniel Foundation and Root Source for the pre-Shavuot 2022 Symposium.

Ready to start your own campaign?